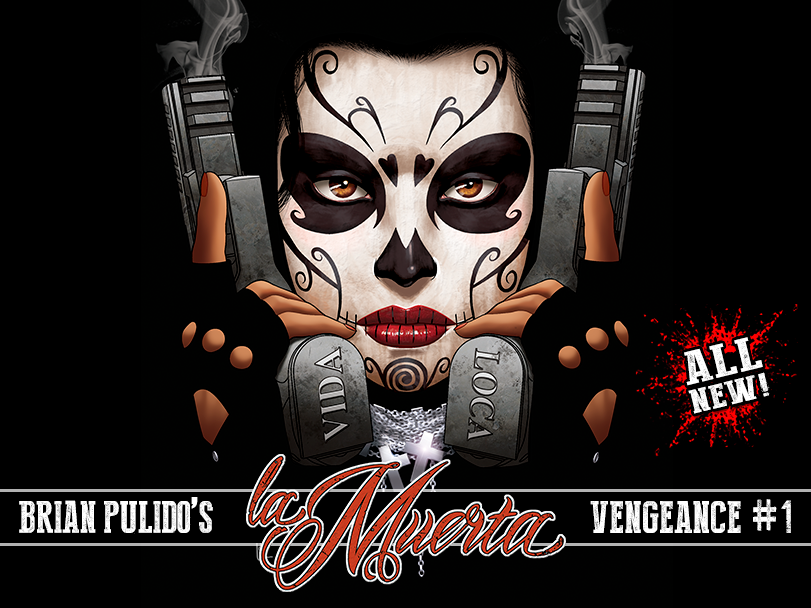 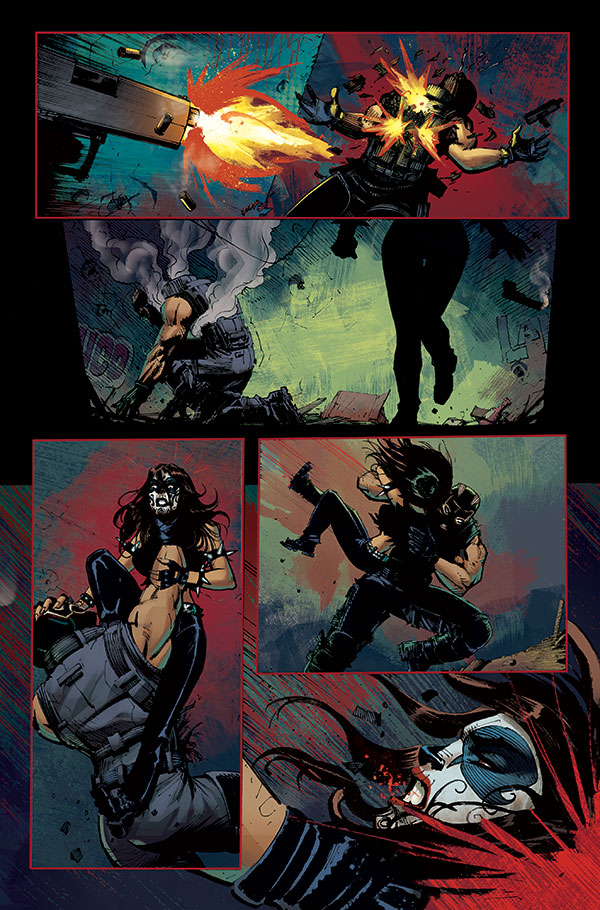 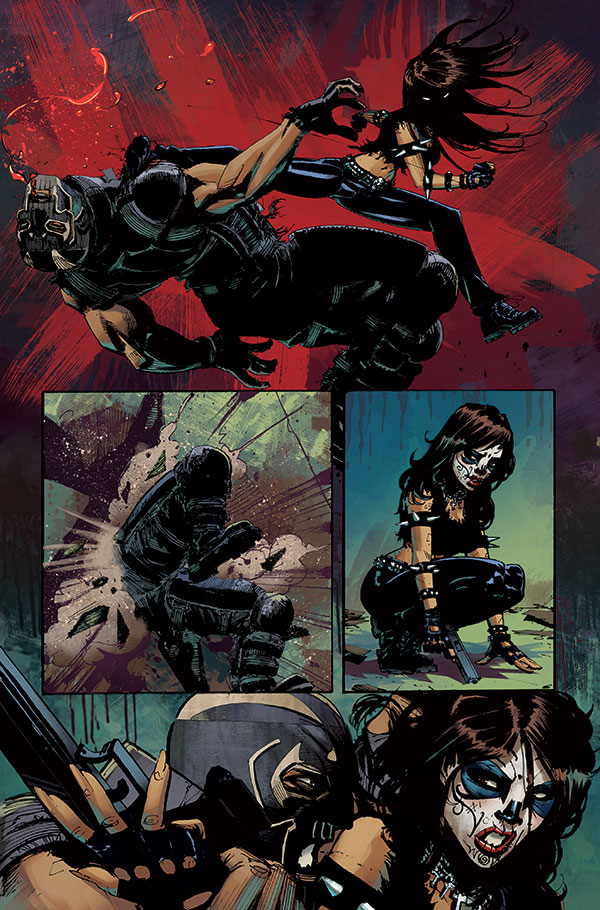 Fans are clamoring over the new characters we revealed last week and since you demanded it, here’s a taste of more of what’s to come:

BRUJO: A modern day warlock who sacrifices his humanity to delve into the darkest of mystical arts. Aided by a cult of brutal mercenaries, Brujo awakens an ancient supernatural horror that prey on the most innocent of victims. Does Brujo want to become the kingpin of human trafficking and conquer the criminal underworld or are his motives far more?

LA LLORONA: an unspeakable horror, La Llorona has crept out of the shadows of Mexican legend to once again prey on the most innocent of victims. Will her terrifying wail be the last thing La Muerta hears?

More details to come, including rewards reveals later this week!