METAL MANIA – PART III is now LIVE at Lady Death Store! As with the previous two METAL MANIA releases, many of these editions are extremely rare and won’t last long!

And now, feast your eyes on what’s in store for METAL MANIA – PART III:

We will be shipping preorders for METAL MANIA – PART III starting Wednesday, August 5!

LADY DEATH: JUDGMENT WAR #1 – HANDCRAFTED EDITION
Cover illustrated by Dawn McTeigue. Each individual Strathmore cover is hand-colored by classic Chaos! colorist, Jason Jensen — no two copies are alike! Strictly limited to 15 serially numbered copies! NOTE: This is the pre-colored image and does not represent the final product. Each cover will be listed individually on Lady Death Store for Friday’s preorder launch. $180.00.

In addition to our METAL MANIA – PART III offering, we have added 5 more Lady Death prints previously unavailable online! Each print is priced at $15.00. Check them out — 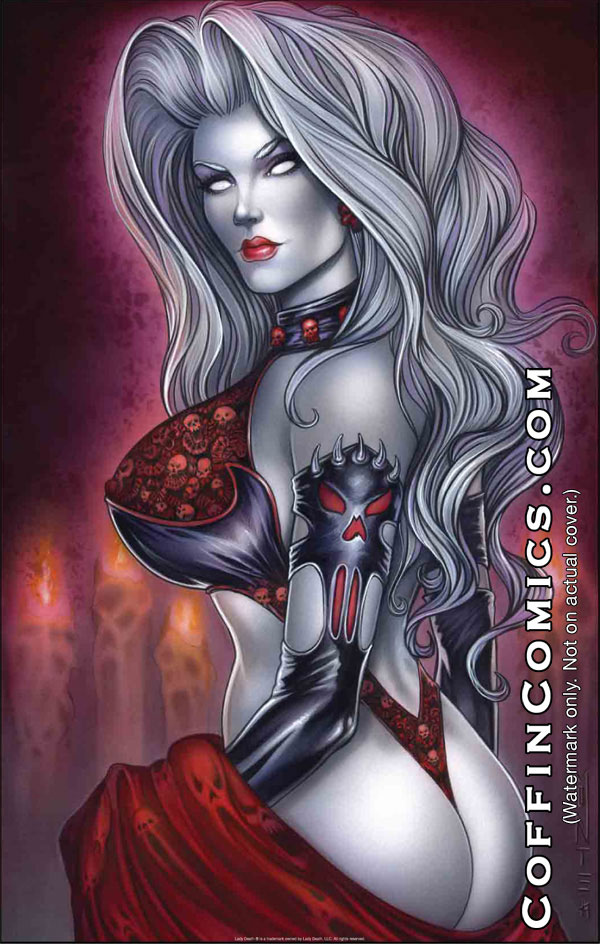 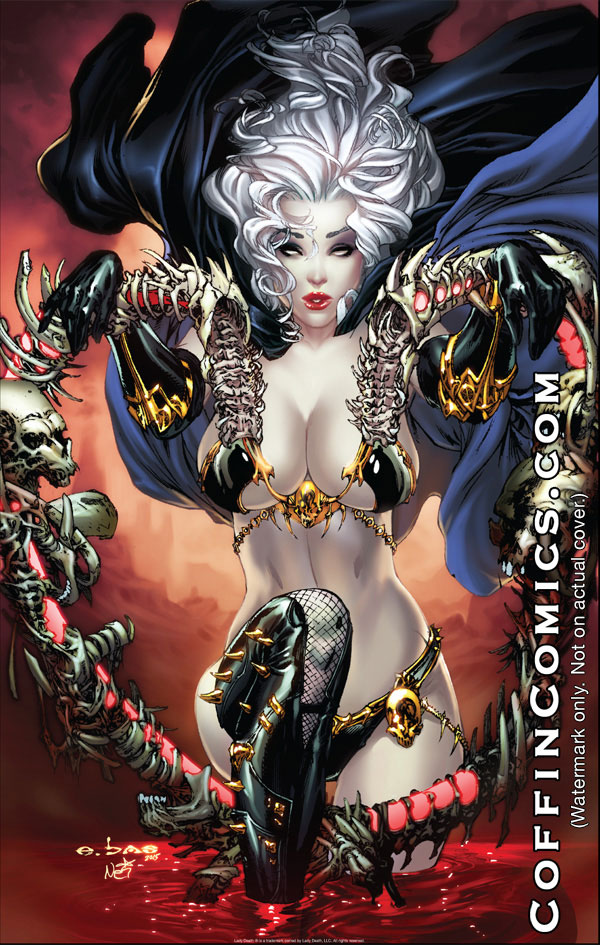 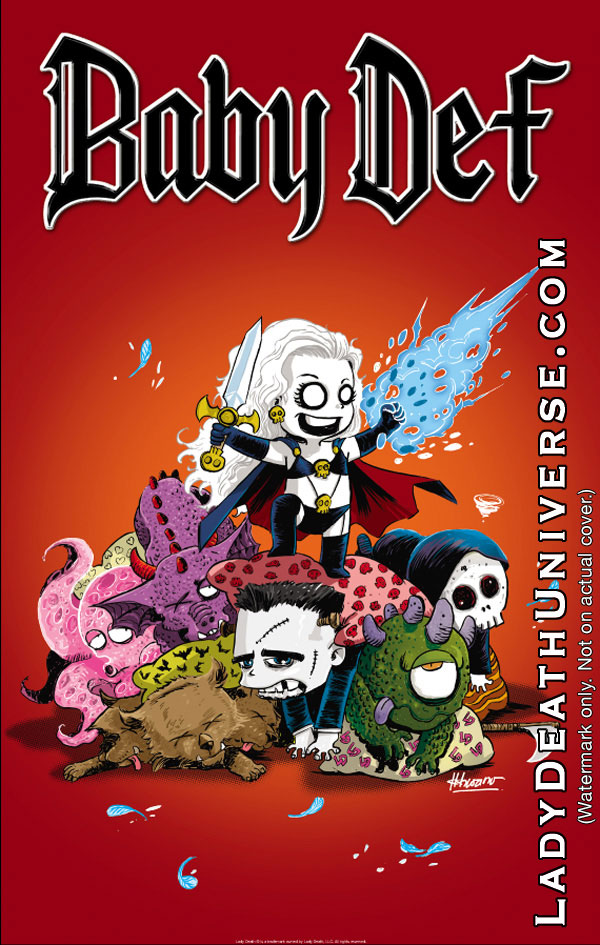 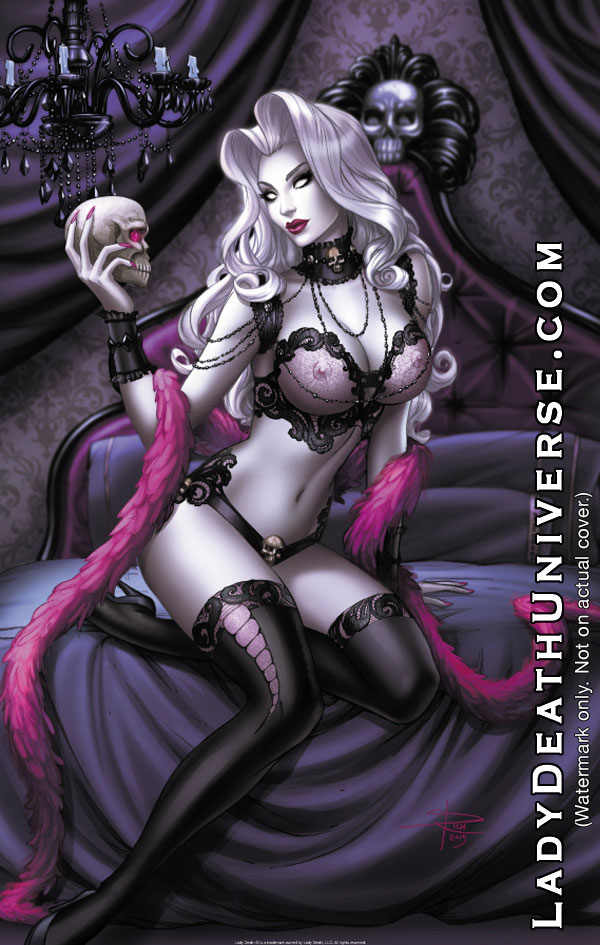 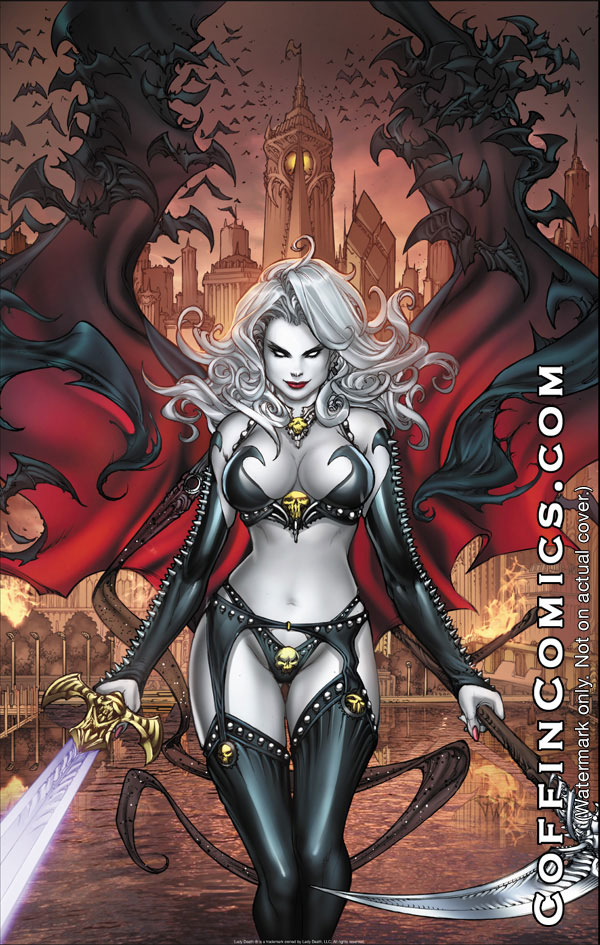 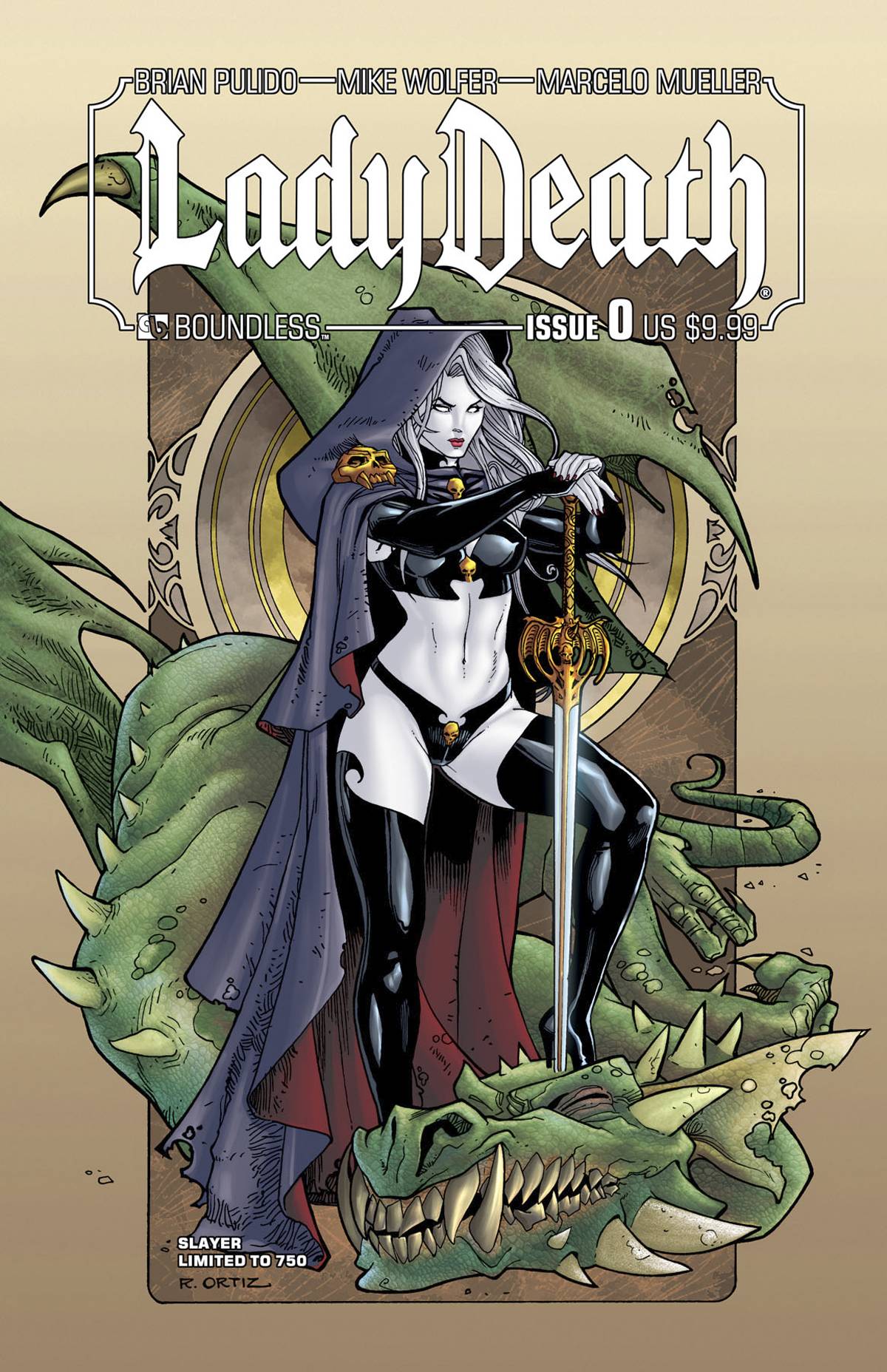 Through this weekend only, all Avatar/Boundless back issues and trades will be ON SALE at Lady Death Store for 20% OFF regular price! Act quick, because this sale ends on Sunday, August 2 at 11:59PM MST (Arizona)!

NOTE: The 20% discount will be automatically deducted from each eligible item during order checkout. No coupon code will be required! Offer excludes pre-release items.

Friday, August 14 will be METAL MANIA – PART IV, the final Summer release! Stay tuned for info, which we’ll post a few days prior!